What Is Tokenization? Why Is It Valuable For The Future?

What Is Tokenization? Why Is It Valuable For The Future?Web 3.0 Blockchain TransitionSeptember 26, 2019March 25, 2021 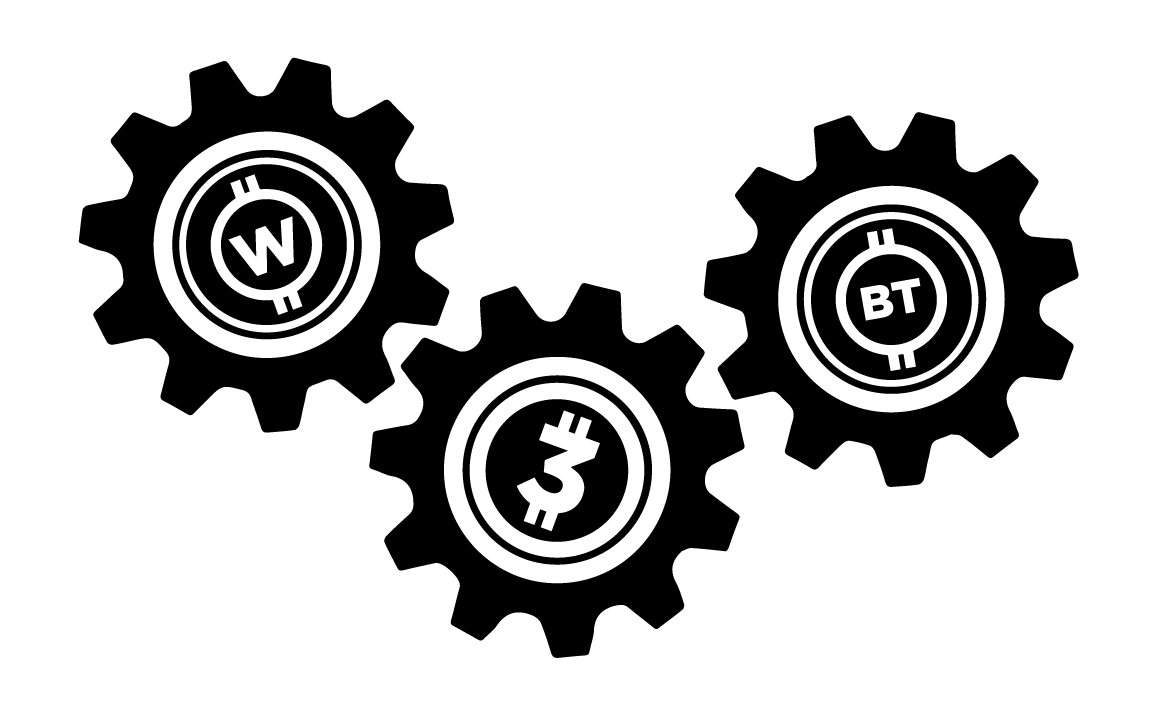 What Is Tokenization? How Are Tokens Valuable?

What is tokenization? It is the process of utilizing blockchain technology to automate and digitize assets or any given business model. When a business model or asset is tokenized digital assets (tokens) are created. The verification process between the servers on the decentralized network is where value of the token is created. As a result, this encourages miners to validate and create new blocks on the network because they are paid with those tokens.

Reward systems are programmed into the blockchain according any given business model. They are programmed to according to the business model to encourage certain behaviors from tokens to miners, employees and customers. Tokens can be listed and the exchange and can be traded for other currencies. Tokenization is a service W3BT offers.

An electric company can tokenize their services in a manner that rewards their customers with tokens when they save energy. This works by having meters send information to computers on the blockchain system they created specifically for their business model. The system’s program will reward tokens accordingly. The tokens can then be used toward their electric bill or traded on an exchange for other cryptocurrencies and even fiat.

This is just one example. Virtually any business model can be tokenized to give rewards and incentives to their employees and or customers to perform certain behaviors.

Tokenization is important for the future because the future world economy will be composed of many different currencies within industries, businesses and social networks. It will no longer be dominated by centralized banks.

July 13, 2021July 16, 2021|BY Web 3.0 Blockchain TransitionWhat Is The SoMee Social Platform & The $SOMEE Token? | Can I Really Earn Money From Time Spent On Social Media & My Content?… Just By Posting Posts & Liking Posts? 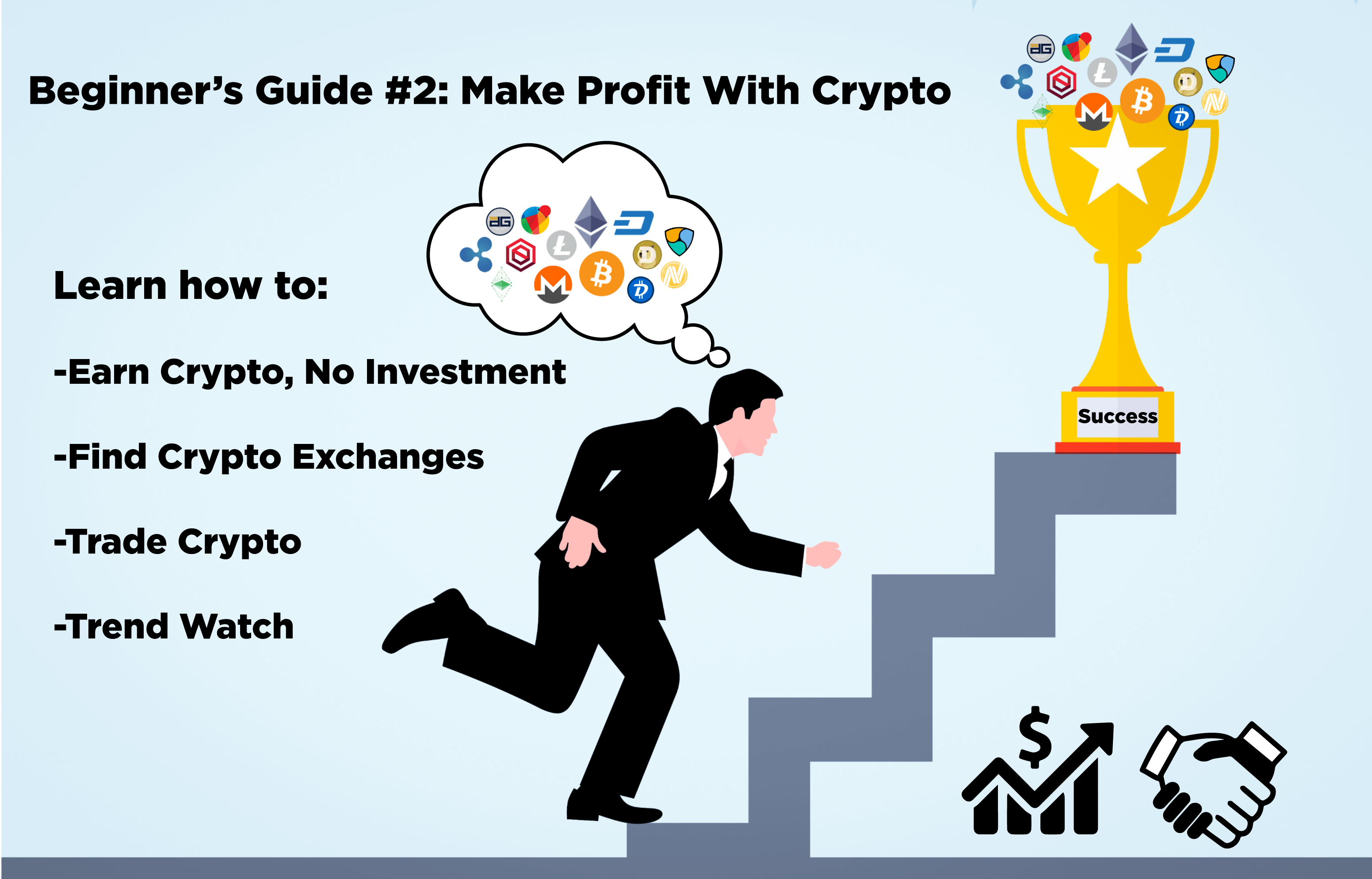 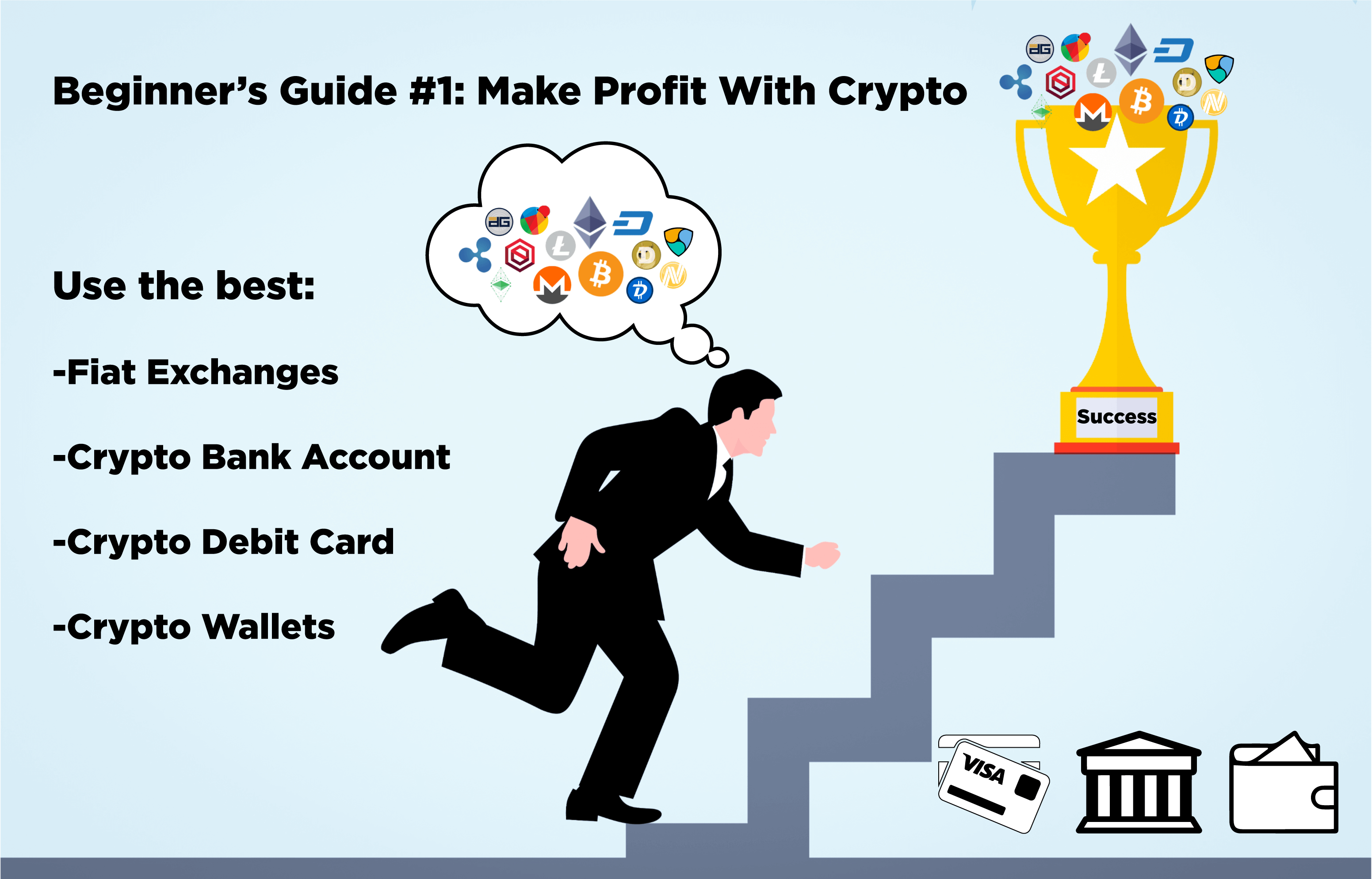